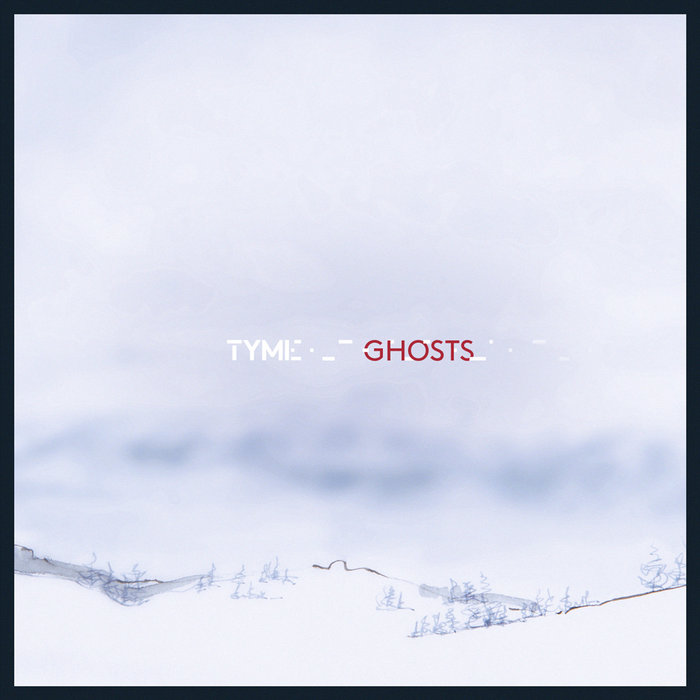 Our memory is being outsourced to Google, our personal information is stolen by governments and corporations. Genetically modified tomatoes are hiding in your cupboards, ready to attack.

But it's too late, there's nothing you can do. So pull up a seat in your shiny new bunker, fasten your tin foil hat, open up a fresh can of baked beans and enjoy the sounds of Tyme.

Written and produced by Tyme with the help of:
Vocals on Welcome, Mutants and Ghosts by Gabriella Moxey
Vocals on Plans by Hollins
Keys on Postcard by Luke Mitrione
Guitar Sample on Ghosts by Alex Wilson (Spendalifetime)

Mixed and Mastered by the genius that is Hamish Mitchell

Bandcamp Daily  your guide to the world of Bandcamp